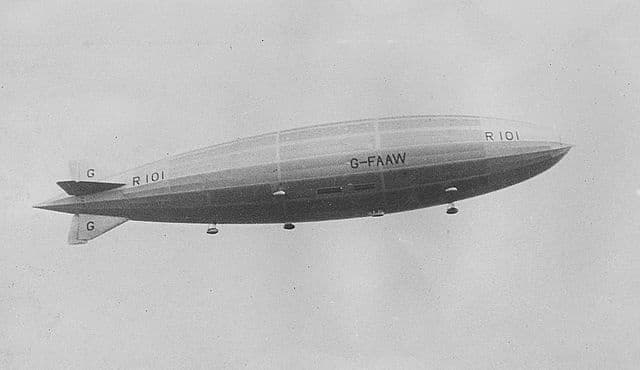 In 2010 at the age of 83, Christine Nicholas (formerly Clarke) sent us her recollections of Chester Farm.

The Clarke family went to live at Chester Farm when she was 3 or 4 years of age. Mother, father, grandfather and six children of whom Christine was the youngest.

She talks about harvest time, roaming the farm on her pony and learning to swim in the Nene. Christine also mentions her war time memories, and this is the first in a regular series of war time stories.

"All changed when the war came," recalls Christine. "The youngest of my three brothers was called up, as he was not in a reserved occupation.

"Part time help from the village stopped as they were called up too and so came the Prisoners of War. The Germans were brought by truck every day with 2 armed guards – they were surly and uncooperative men who did only what they had to do.

"The Italians were different. We had 2 living in the house, Toni and Michel. They were no trouble at all, kept to the rules, did as they were told and were friendly and helpful. They were Roman Catholics and asked to go to church so my Father was told to take them to Kettering once a month. He did not complain as he got an extra petrol ration!

"After the war one of them wrote to ask if he could come back and work as before – apparently they were the happiest days of his life."

Food production was very important during WWII and Christine talks of her father's work: "In the early days we had four carthorses. I liked a black one called Captain and a white one called Snowball. We had a field across the road towards Irchester, where my father was ploughing one day. The horse suddenly came to a halt and would not budge. The poor animal was looking down a hole with an unexploded bomb in the bottom – would a tractor have stopped!"

As the River Nene flowed through the meadows these were often flooded, as they still do today. Christine recounts that "a man in a suit came from the War Agricultural Ministry – the 'war ag' – to tell us what to plough up and what to plant. There was much derisive laughter when he told us to plough the flooded field and plant potatoes and this was not done."

"Some childhood memories stay with you forever" says Christine. "I remember playing in the garden alone when I was very small and suddenly being absolutely petrified. My mother came running out, as I was so terrified of this enormous 'thing' looming, hovering and hanging just above me, making a faint droning noise.

"It was the Airship, the R101, based at Cardington, Bedford – not far as the crow flies. The hangars are still there. With hindsight I realise how extremely fortunate I was to have seen it, I don't suppose there are many left who have seen it – like Concorde, gone forever."

The R101 was one of a pair of British rigid airships completed in 1929, part of a government programme to develop civil airships capable of long-distance routes within the British Empire. Built at the Royal Airship Works at Cardington, Bedfordshire, it was at 777 feet in length the longest airship in the world at the time.

It crashed on 5 October, 1930 during its maiden overseas voyage; 48 were killed and only 8 men were able to escape from the wreck. The crash of R101 effectively ended British airship development.