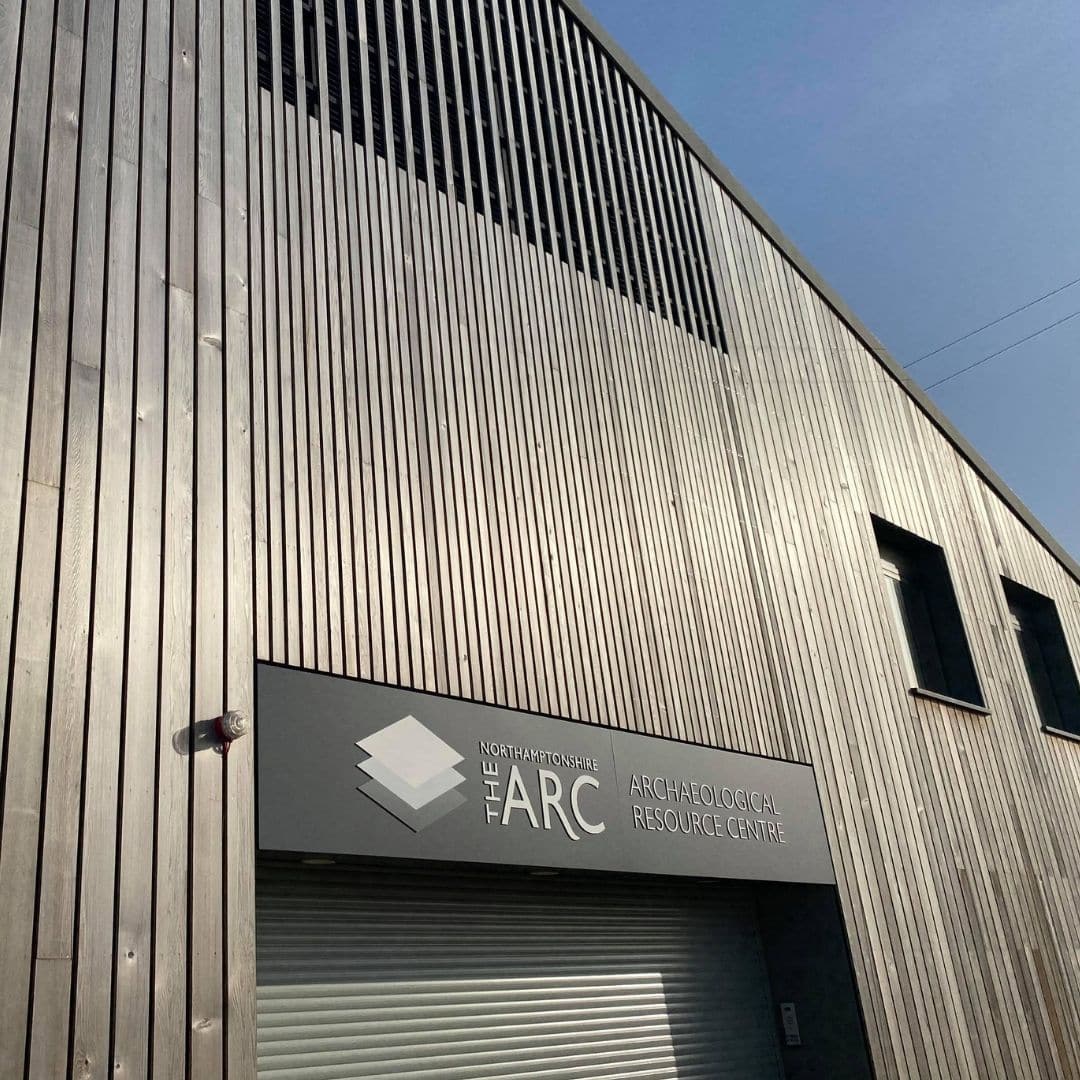 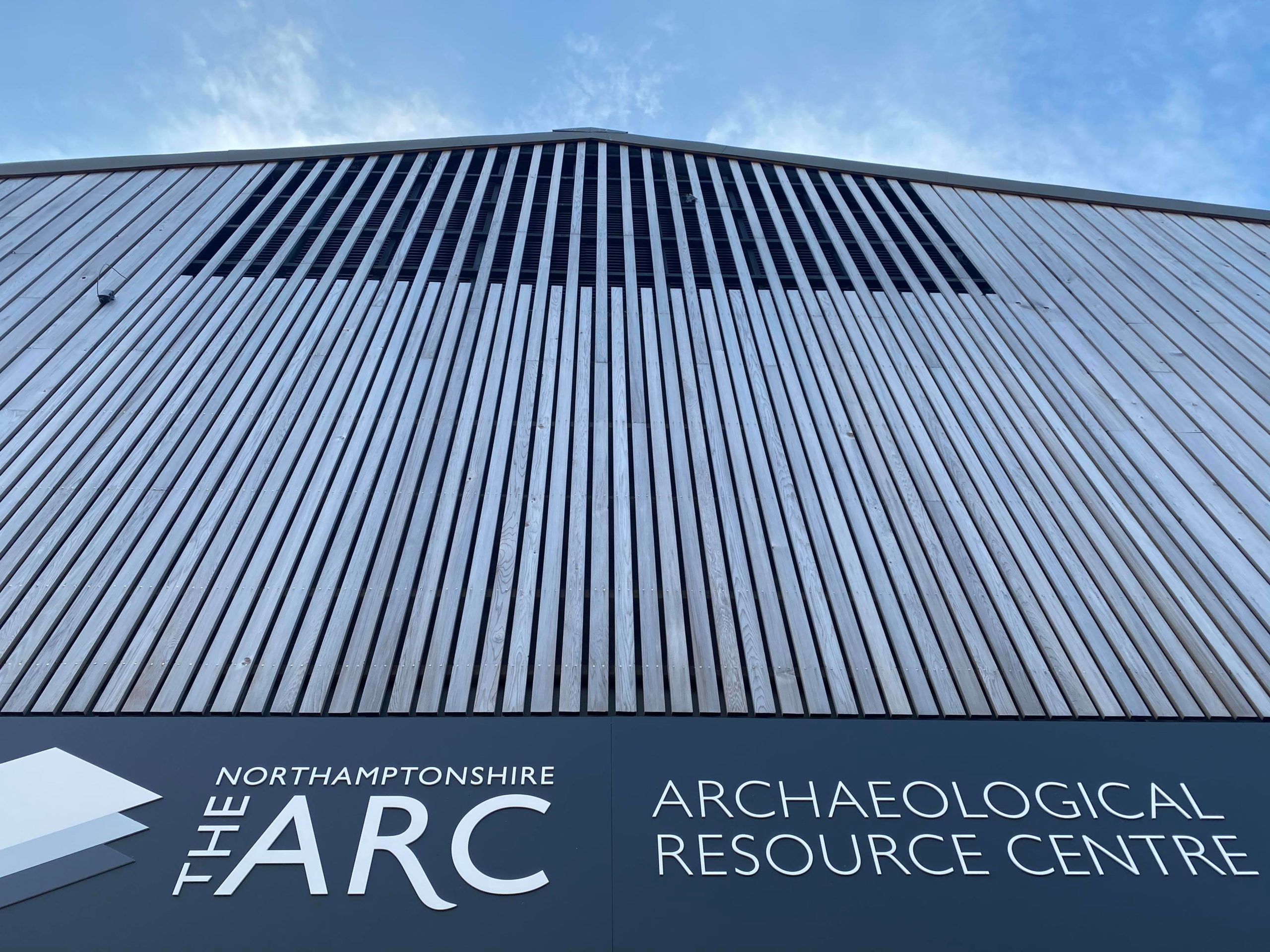 A vast collection of important archaeological finds and records will shortly be arriving at the newly completed state of the art Archaeological Resource Centre (ARC) at Chester House Estate.

The completion of the ARC and the arrival of the first boxes of artefacts will be an important moment, not only for the team at Chester House Estate, but for the county of Northamptonshire, as for the last two decades its archives have been stored in various locations out of reach of anyone who might have had an interest in them.

Jack Pishhorn, Chester House Estate Business Manager, explains: “This is a really big moment for Northamptonshire. This month sees the start of something really quite special. We will be celebrating as we receive the first of hundreds of boxes of archive material. Come the autumn, we’ll be able to share with the public many of the finds that have been locked away out of sight for many years.”

The huge storage building has climate-controlled store rooms specifically suited to each different type of archaeological material to be stored here. Approximately 20,000 boxes of archives will be moved into the centre from numerous sites in Northampton and further afield, an operation that could take around two months to complete. 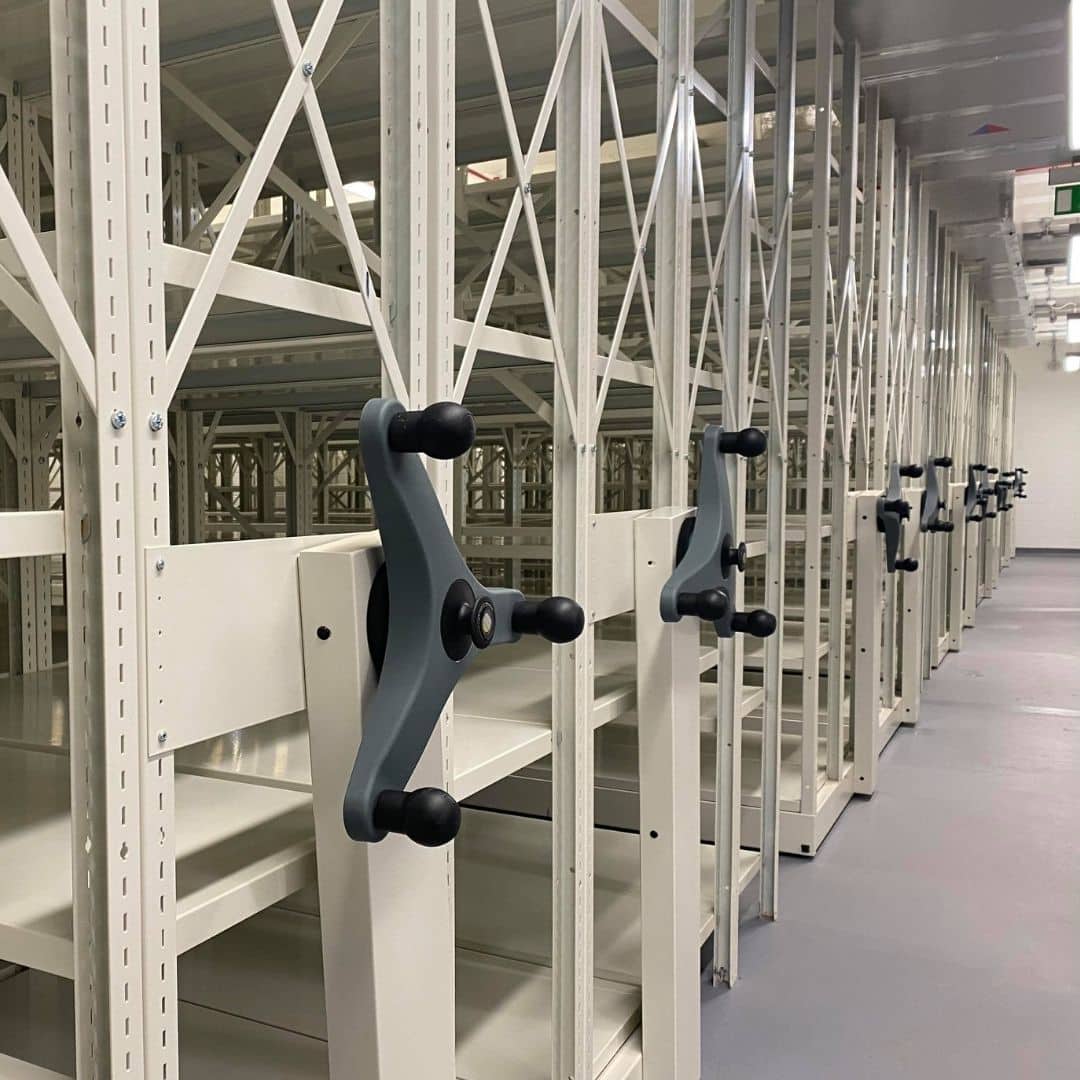 Numerous partially reconstructed Roman mosaics, the top of the Roman column found on the Chester Farm Estate, and two medieval sarcophagi from Northampton, are all waiting to take their place in the ARC. The team are also expecting collections of archaeological archives, including pottery, worked bone and stone objects, building materials, metal finds, and environmental remains from over 2,500 sites in Northamptonshire. Plus, there will be important documents related to previous archaeological excavations in the county.

Archaeological Archives Curator Ben Donnelly-Symes is leading on the ARC project. He says: “It is going to be a huge resource, ¬with storage for up to 32,000 boxes with plenty of space to grow into – it really is future-proofed. And it will be a model of best practice as we’ll be working to the up-to-date guidelines in terms of archival storage.”

Material is coming from more than 60 different locations, from household garages to large storage facilities in Portsmouth, Northampton, Buckinghamshire and Daventry. Ben explains: “Our archives will range from small pieces of archaeological fieldwork that generated small quantities of pottery to huge archives of over 3,000 boxes from excavations at Stanwick.” 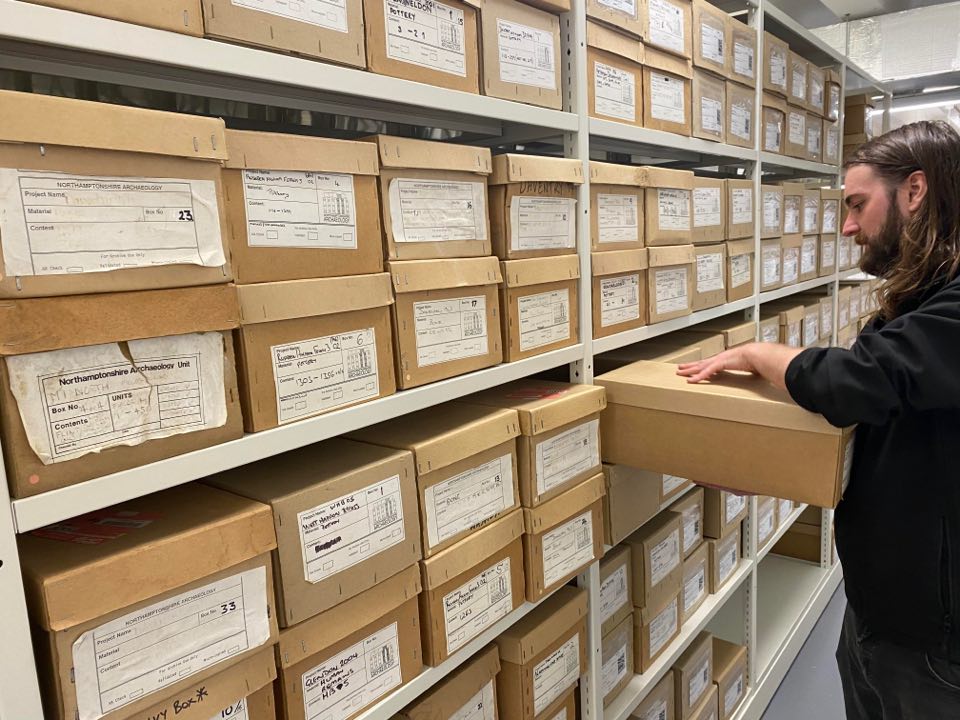 Opportunities for volunteers
There is a huge amount of work ahead as much of the material arriving at the ARC has never been catalogued, a task Ben estimates could take up to ten years. However, it has opened up a huge opportunity for volunteers who’ll be able to get hands-on with washing, re-boxing, cataloguing and archiving a wide range of objects. Ben explains: “This is not always an opportunity people have because archaeological archive collections are often inaccessible. This is a fantastic chance for volunteers to properly engage with and get hands-on experience with archaeological material.”

Chester House Estate has been working with Nenescape to recruit volunteers – the response has been so great that the registration list has had to be closed for the time being. Information on how to register interest in other volunteer roles is now available on the Chester House Estate website https://chesterhouseestate.org.

Autumn opening
The ARC will be open to the public this autumn. Ben says: “We will be open to the public three days a week initially because there’s so much to be done behind the scenes. Researchers will be able to book in a session, request an archive then come and study it. This could appeal to those interested in researching the local history and archaeology where they’re from, someone who wants to see the finds from an excavation that took place in the county ten years ago, or students and researchers undertaking new research and using scientific techniques.”

Looking further ahead, the plan is to take objects out into the public domain with ‘pop-up’ events, create a loans box resource for schools, and to loan artefacts to local museums for exhibitions and displays.

Ben says: “The closer we get to opening, more and more archives seem to be appearing that people have had in their sheds or from archives that we previously thought were lost. I suspect that when we open even more will appear. Archaeology produces a lot of stuff!”

The Chester House Estate project has been supported by a grant of £3,967,200 from the National Lottery Heritage Fund and a further £719,700 from the Culture Recovery Fund for Heritage.

National Lottery Heritage Fund
Using money raised by the National Lottery, we Inspire, lead and resource the UK’s heritage to create positive and lasting change for people and communities, now and in the future. www.heritagefund.org.uk. Follow @HeritageFundUK on Twitter, Facebook and Instagram and use #NationalLotteryHeritageFund