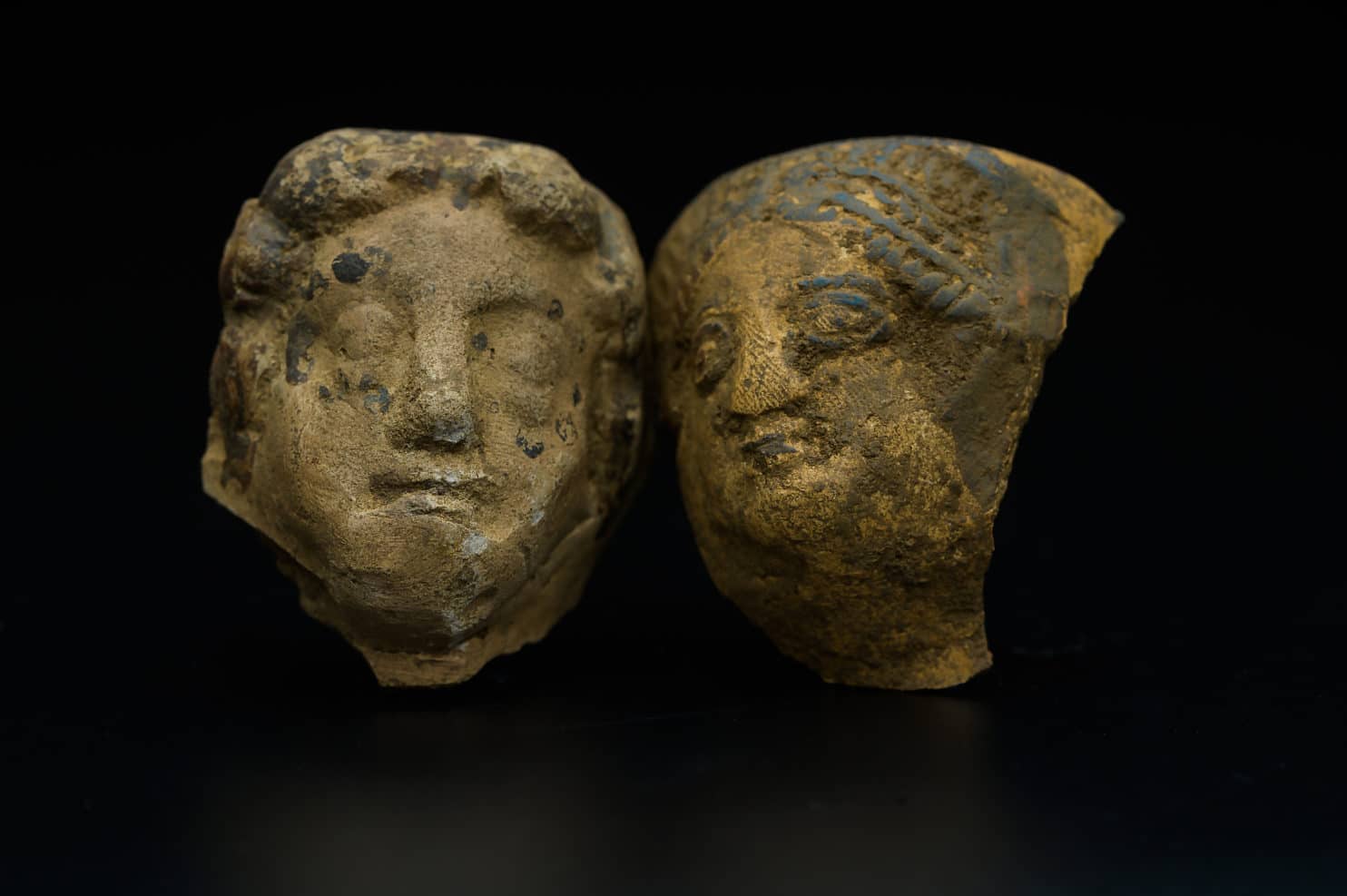 We are pleased to announce our next two talks highlighting exciting archaeological fieldwork and research taking place in Northamptonshire.

(POSTPONED DUE TO HER MAJESTY QUEEN ELIZABETH II FUNERAL, NEW DATE NOT YET CONFIRMED) Monday 19th September – The Archaeology of Chester House’s Hinterland: exploring past landscapes to the east of Wellingborough – Adam Douthwaite (Museum of London Archaeology) This talk has been kindly funded by Stanton Cross.

Monday 10th October – HS2 – The Blackgrounds Excavations (as seen on the BBC’s Digging for Britain) – James West (Museum of London Archaeology).his talk is on the recent excavations Blackground’s along the HS2 route which featured in the national press earlier this year. This talk has been kindly funded by HS2.

All talks are FREE but require booking. Talks start at 7pm in the Threshing Barn at Chester House Estate and are scheduled to take between 45 minutes to an hour with time for questions at the end. If attending an evening talk, please park in the Lime Avenue Car Park. The bar will be open for refreshments before and after the talk.

Further information about each talk:

The recent expansion of Wellingborough on its eastern side has provided an opportunity for archaeologists to take a detailed look at past landscapes in this part of the Nene Valley.  Although work is still ongoing, results to date have revealed exciting discoveries that are helping us to tell the story of the area from 6000 years ago up to the present day.  This talk will showcase some of the extensive fieldwork undertaken by MOLA on sites lying only a few hundred metres away from Chester House, revealing evidence of prehistoric monuments, Iron Age, Roman and early medieval settlements, medieval farming and post-medieval industry. As well as discussing the sites and their associated finds, the talk will also seek to set the discoveries in the wider context of landscape change from prehistory through to the new communities being formed today by the current development.

This talk is by Adam Douthwaite, MOLA Excavation Supervisor who led the excavations at Stanton Cross.

This talk has been kindly funded by Stanton Cross.

HS2 has enabled an unprecedented amount of archaeological investigation to be undertaken with the result that many amazing discoveries have been made along the scheme’s route.  Work in Northamptonshire is no exception and James West from MOLA will speak about the large-scale archaeological excavation he directed at Blackgrounds Farm near Chipping Warden.  Here archaeologists have been able to trace the history of a settlement that started in the Iron Age (6th Century BC) and eventually became a Roman small town, only to be abandoned in the 5th Century AD.  With over a thousand years of intensive occupation, the excavation has given us a wealth of archaeological finds and discoveries which illuminate all aspects of life – and death – throughout a period of great cultural change.

This talk is by James West, Assistant Project Manager at MOLA who led MOLA’s excavations on this part of the HS2 route.

This talk has been kindly funded by HS2. 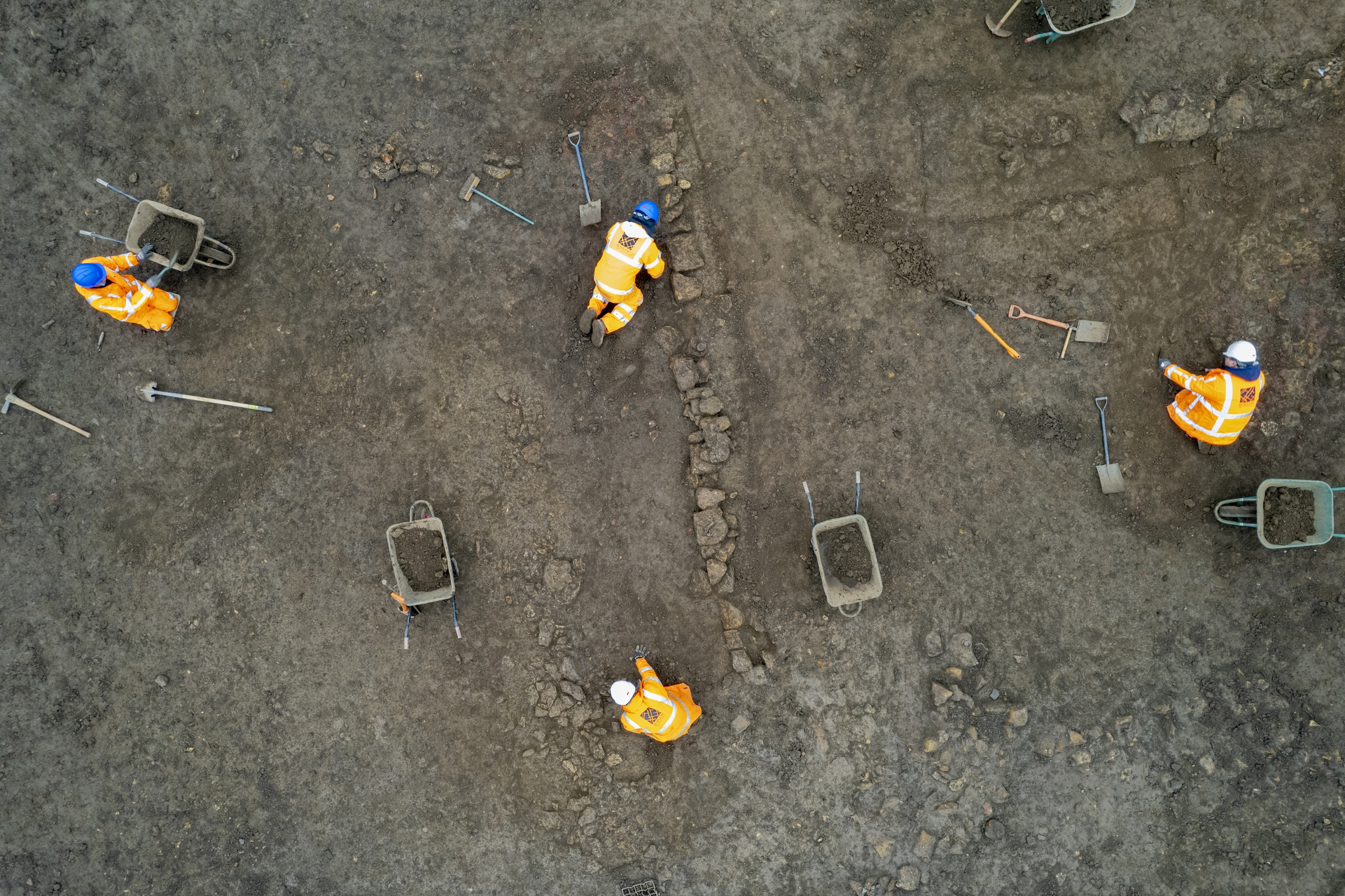 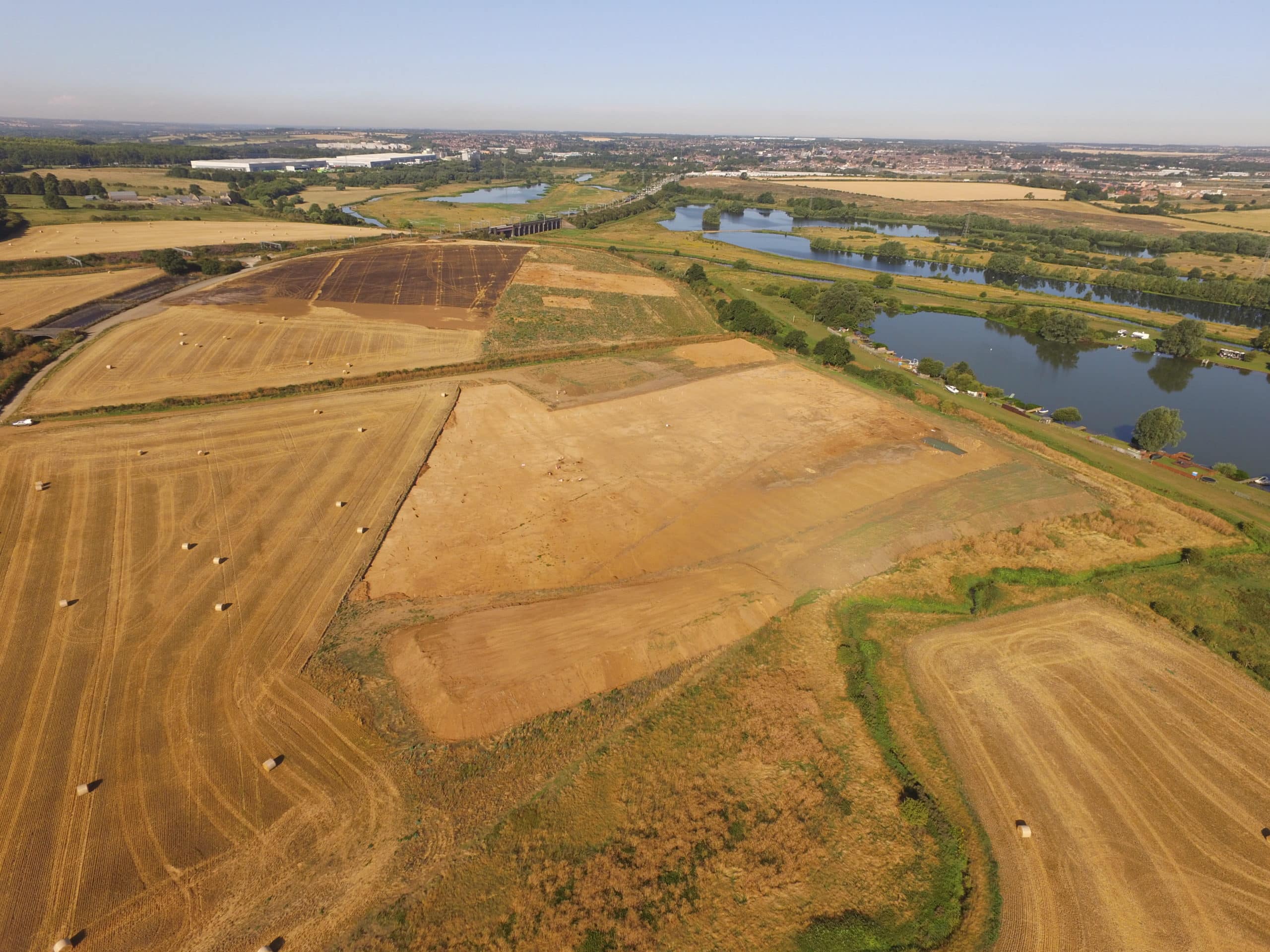 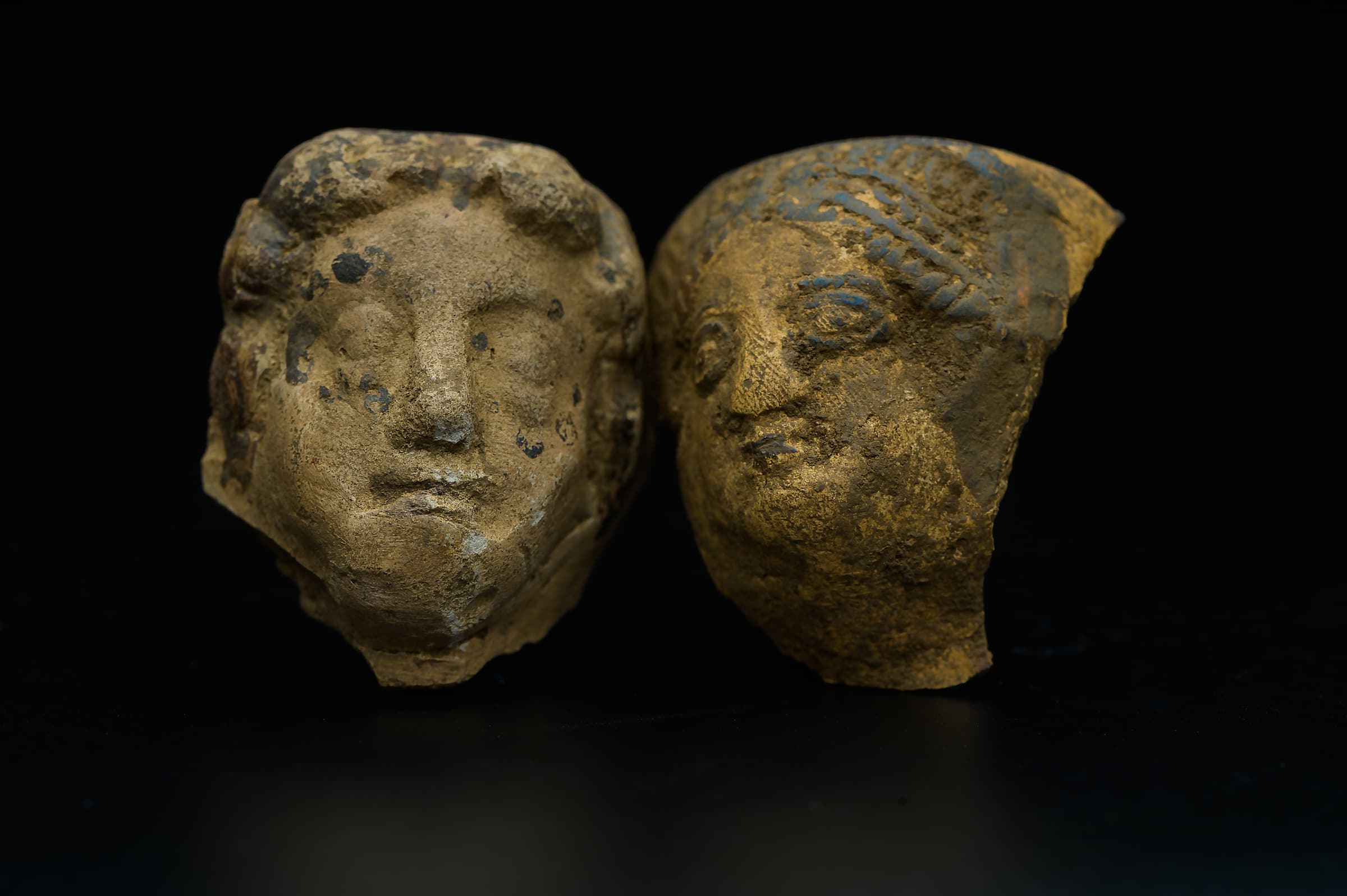