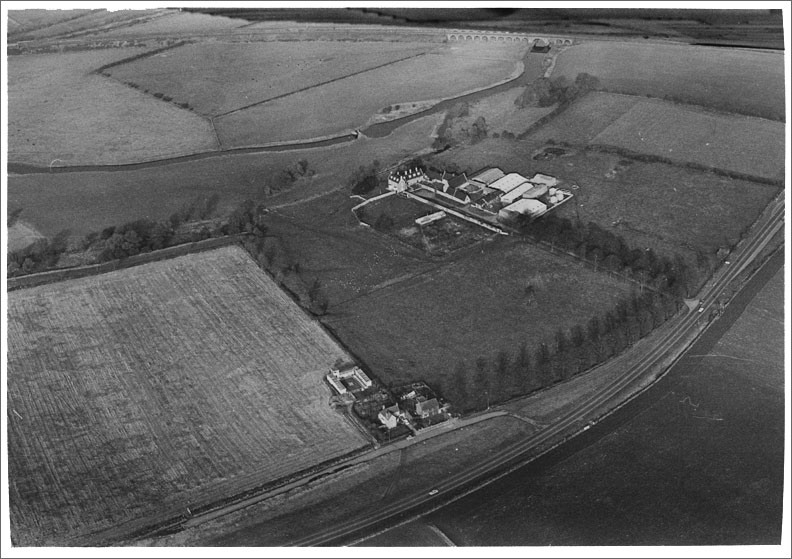 ​​
Some of the aerial shots of Chester Farm below were taken over 40 years ago, but they give a great sense of the whole site and, even better, extraordinary outlines of the Roman walled town.

Every schoolchild knows that Roman towns were built on a grid street pattern. But not at Chester Farm!

The Romans settled at Chester Farm because of its strategic importance as a crossing point of the River Nene. Their walled town was designed on a dendritic pattern (like a tree) and this would have helped drainage, funnelling water down to the Nene.

This shows clearly on this aerial picture dating to 1994. Not only the street pattern can be seen, but the outline of buildings too. Note that the larger houses are on the highest ground – the best end of town?

A 'mansio' was a building that provided accommodation for officials, offering those engaged on imperial business a sort of 'motel' – showing that this town had an important role in the Cursus Publicus, the Roman Empire's courier service. 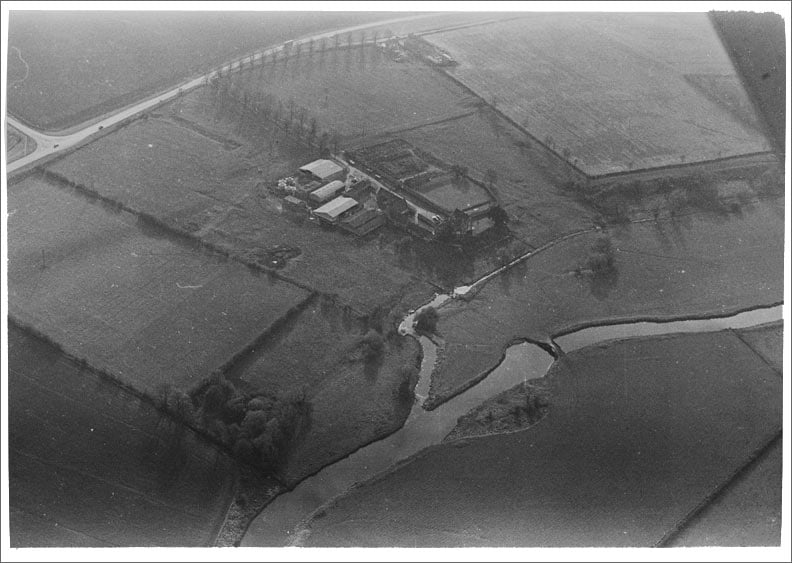 This picture dating from 1973 gives an overall view of the whole Chester Farm site. Note that it pre-dates the dualling of the A45. The River Nene and its tributary, the smaller River Chester, Lime Avenue, the walled gardens and the many farm buildings can all be seen.

This picture, also dating to 1973, shows how the Nene valley was an important transport route. The River Nene, which previously had been a rather sprawling river with many tributaries, was canalised and made navigable in the 18th century. The nearby Victoria Mills, founded in 1886 by the Whitworth family, still has one remaining jetty from when the river was used for the transportation of goods. The railway viaduct which crosses the Nene was built to carry the Leicester to London line.